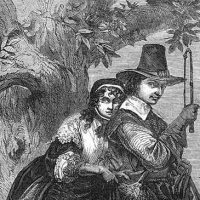 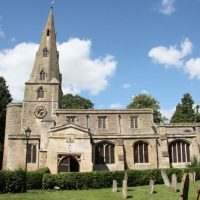 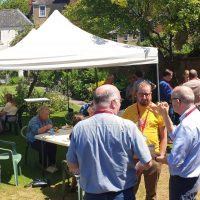 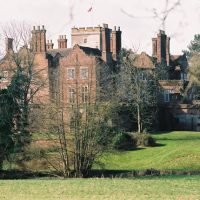 The Parents of Wounded and Fallen Soldiers: Two Case Studies from Warwickshire 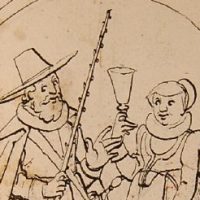 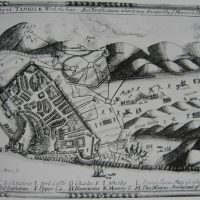 The Civil Wars and the Wider World 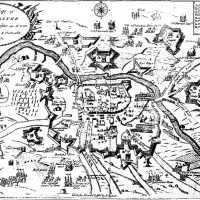 Allegiance and the Art of Survival: Colonel Henry Farr 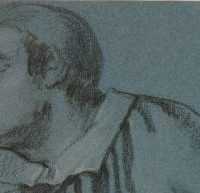 Face to Face with a Maimed Soldier: Captain Richard Vaughan 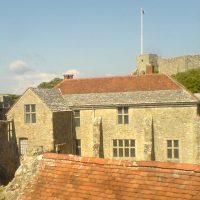 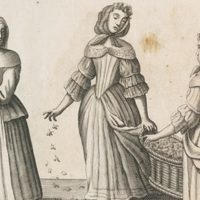 Echoes of a Massacre: The Petition of Bridget Rumney