Civil War Petitions supports the project ‘Conflict, Welfare and Memory during and after the English Civil Wars, 1642–1710’ funded by the Arts and Humanities Research Council. The project began in June 2017 and will run until October 2022.

The English Civil Wars were a time of terrible conflict. In England and Wales alone, a greater proportion of the population died in the Civil Wars than in the First World War. For those who survived, thousands suffered from terrible injuries whilst wives, children and other family members faced daily struggles as a result of bereavement.

The ‘Conflict Welfare and Memory’ project will reveal the human costs of the Civil Wars by investigating how wounded soldiers, war widows and other bereaved family members petitioned for financial relief. Successive government regimes throughout the Civil Wars, Interregnum and Restoration of the monarchy offered pensions and gratuities to their soldiers who had been wounded and the families of those who had died in their cause. Very often, the petitions for these pensions and gratuities were written for the claimant by literate acquaintances, who shaped to make them appear as deserving as possible. However, claimants still had to defend these accounts in person as true in open court. The petitions were often accompanied by certificates from military commanders, medical practitioners and local communities in support of their cases. In addition, payment records for the tens of thousands of names of those who received military welfare survive in order books and treasurers’ accounts.

In these documents, we hear the voices of the ordinary men and women who lived and fought during the English Civil Wars. These people tell us how they looked back on their experiences during the Wars and how they coped with its aftermath. We can learn about what sort of medical care was made available to injured soldiers, and the ingenious ways that the wounded and bereaved negotiated with the authorities for financial relief. We can also discover how those who managed welfare systems responded to the enormous strains of supporting thousands of soldiers and civilians, as well as the relationship between the provision of relief, political considerations and the contested memories of conflict. 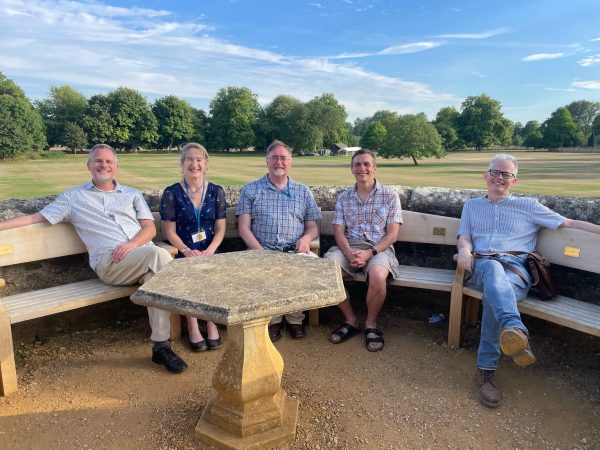 The project team is comprised of academics from the Universities of Oxford, Nottingham, Cardiff and Southampton. Civil War Petitions is maintained by the University of Nottingham’s Information Services department. The project is in collaboration with the National Civil War Centre at Newark Museum, Nottinghamshire.

Civil War Petitions will create an educational section of the site, as well as support a series of annual teachers’ workshops that will take place at the National Civil War Centre. The project conference on ‘Civil War, Memory and Authority’ took place in July 2019 and was published as Lloyd Bowen and Mark Stoyle (eds), Remembering the English Civil Wars by Routledge in October 2021. A five-volume book series of transcriptions of the petitions and certificates is planned with the publisher Taylor and Francis.